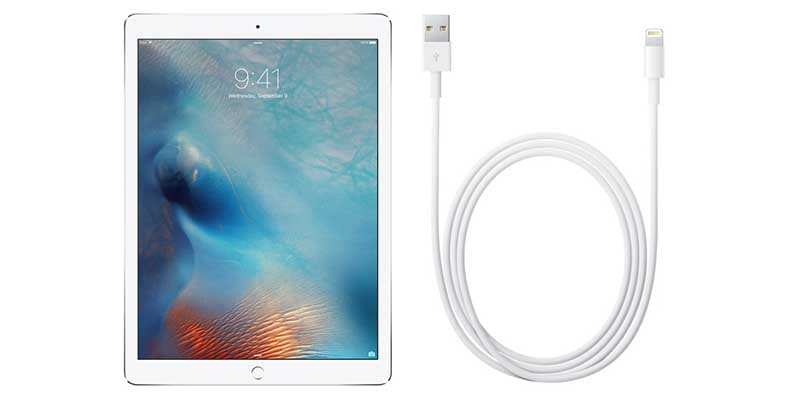 The iPad Pro is the Apple’s biggest iPad to date. However,many users have reported that their iPad is unresponsive after being charged for a extended period of time. The iPad Pro is facing issues, ostensibly refusing to wake up after being charged. But the report is only on some iPad pro models, and not entire Apple’s iPad Pro lineup. And it requires hard resets or restarts before they will become responsive once again. 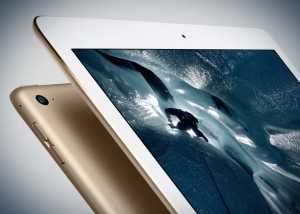 It has climbed that the issue has affected both the 32 GB and 128 GB iPad Pros on iOS 9.1, which also includes Wi-Fi and LTE models. To fix this issue, Apple support team has apprised the users to hard reboot the iPad Pro to make it get back to its normal operations. They have suggested restoring the iPad Pro to factory settings using iTunes or force restarting the device by holding the Sleep/Wake and Home buttons down at the same time. 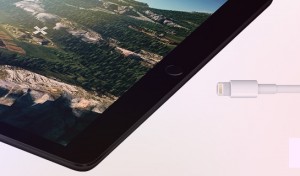 Yet, the reason for this issue is not clearly identified whether the problem is rooted in hardware malfunctioning or whether it is a software related issue. Some users on the other hand claim that the issue is caused by restoring the iPad from an iCloud backup during setup.