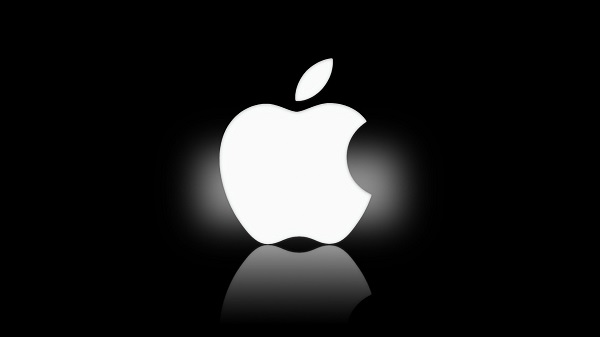 According to DigiTimes Apple is working on a new 5.8 – inch iPhone model that would additionally feature a OLED screen. There were numerous rumors  in the past saying that Apple will move forward to make OLED screened iPhone model in near future. However KGI Securities analyst Ming-Chi Kuo says that this would not get into like until 2019.

Apple iPhone SE is believed to have the same nature as the iPhone 5s but with the difference in  internal specs of iPhone 6s. The iPhone 7 and iPhone 7 Plus are expected to follow suit later in the year, making an official public launch of iOS 10.