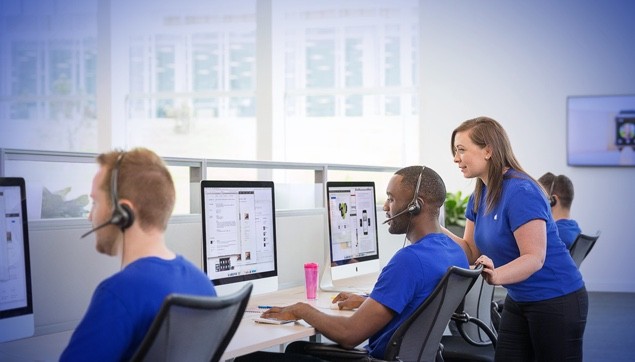 Depending on the leaked screenshots, Apple is obviously working on a dedicated support app for iOS, allowing users to get easy support from Apple staff on a number of issues. The screenshots reveals that the iOS app will tie in to a user’s Apple ID. And once you are signed in, all your Apple devices which are linked with that particular ID are then listed, which gives you access to the pre-defined set of troubleshooting tips.

The leaked images appears to be for the new app to act as a triage service, allowing users to fix more of their own problems in their own by reporting the user’s issue with his/her iOS device and to receive some printed hints on how to fix the issue. If the issue is something which is beyond the scope of the app, the user can chat with an adviser or Apple representatives via text, or schedule an appointment with a nearby Apple Store. 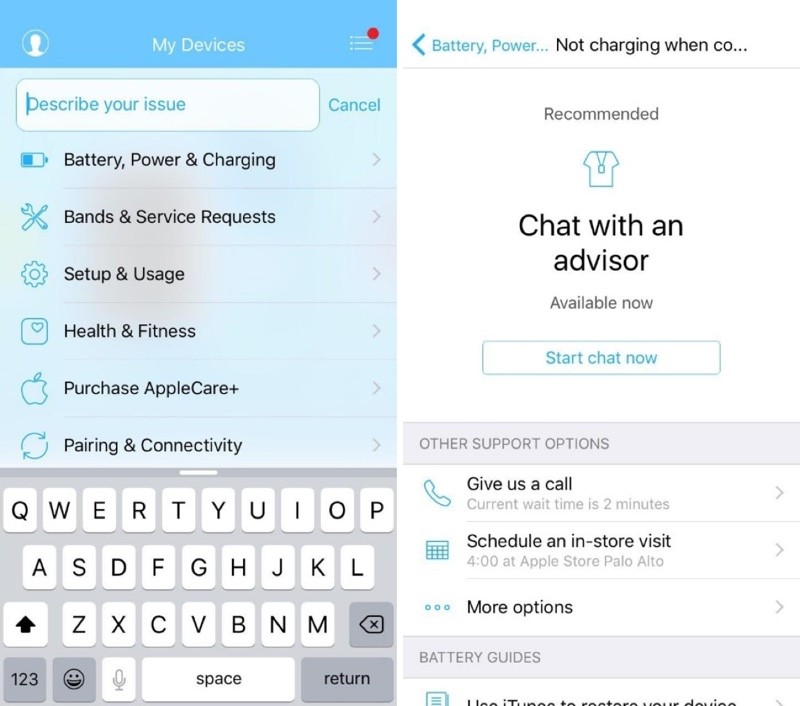 It is unknown when the app will get launched, and whether the app will come pre-installed on iOS devices later, or if it will have available in App Store.

However, it is absolutely great to learn that Apple is working to bring such a wonderful app to the iOS device, allowing users to troubleshoot issues on the fly without having to go through much fret.