Apple Pay finally launches in Australia. Apple’s contactless payment system has been a long time coming, having launched in the United States in September/October last year. And extended its use in UK, and now in Australia. 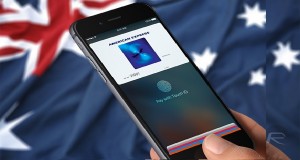 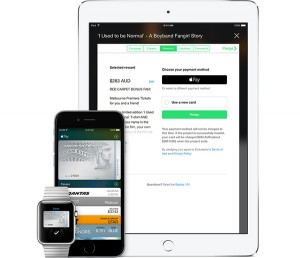 Apple Pay aims to replace the wallet and make everyday purchasing experiences much more convenient. Apple Pay eliminates the need for carrying cards, placing all this power into your Apple iPhone or Apple Watch. The devices such as iPhone 6s, iPhone 6s Plus, iPhone 6, iPhone 6 Plus, iPad Pro, iPad Air 2, iPad mini 4, iPad mini 3, Apple Watch paired with iPhone 5 or later are compatible with Apple Pay. 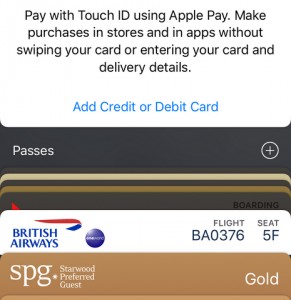 Enter your American Express card details or use the iPhone’s camera to capture or scan them electronically, after that within few moments you are all set up. 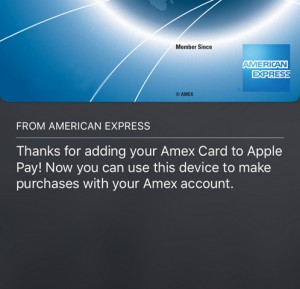 Additionally, you can add up to eight credit cards to your Apple Pay account, so that if you use different cards for business and casual events or for some other, you can add them all in and choose when it is time to pay, with one nominated as your ‘default’ card.